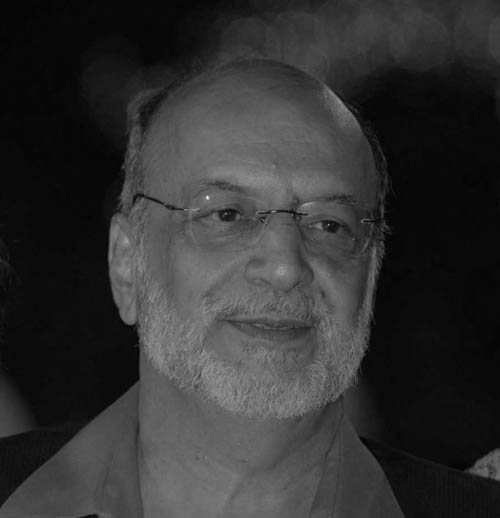 Pramod Budhraja - B.Sc. (Chemistry) is the Chairman of the group. He has invested almost 50 years in trading and manufacturing, and has represented many domestic and multi-national companies in these fields. He has substantially driven the group’s forays into different verticals. His diverse experience and business acumen is what gives the GoodEarth Group of Companies its multifarious strength and a high profile visibility in its sphere of activity. Apart from mining, mineral processing and manufacturing, Pramod Budhraja has been earlier involved in importing and trading in coal, coke and commodities. From birth in a middle-class immigrant family, to the chairman of a business group with international presence, his vision is truly admired by one and all. 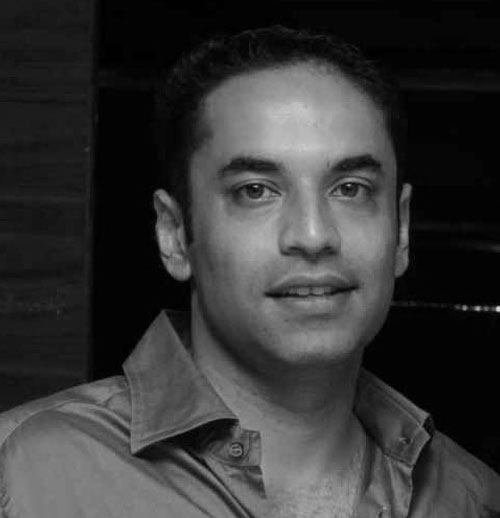 Rishi Budhraja- B.E. (Industrial Engineering) is a Director in the group. He has been working in Manganese-based industries for over 15 years and is fully conversant with the nuances of mining Manganese Ore and the manufacture of various Manganese-based chemicals. In his earlier venture, he had co-founded a very successful design-engineering firm, which he led from the front. The company was involved with design and manufacture of process equipment for non-ferrous metals. As its operating head he took charge and responsibility for the critical functions of design, manufacture, erection and commissioning. He is the major driving force behind the group’s rapid expansion in India, Indonesia and Africa. His responsibilities include general management of International operations, business development, aquisitions and technology. 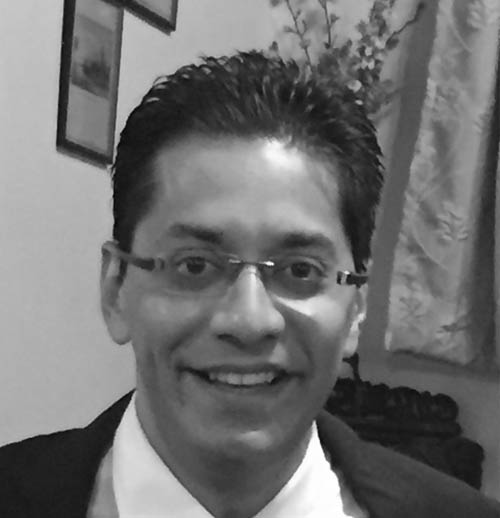 Rahul Budhraja - B.E. (Industrial Engineering), MPEFB – IIM Bangalore, is a Director in the group. He trained with Infosys Technologies and earned the prestigious Best Trainee award from the company's Education and Research Department. He subsequently spent two years with them as a software engineer and was awarded several recognitions, including the prestigious Best Project award, for outstanding performance in projects for a US based Fortune 500 company. He quit his corporate job to join the family business in January 2007. Earlier, Rahul had excelled in academics and won three gold medals from RTM Nagpur University. He completed his Management Programme for Entrepreneurs and Family Businesses from the Indian Institute of Management, Bangalore in 2013. His responsibilities include general management of Indian operations, legal matters, taxation and finance.